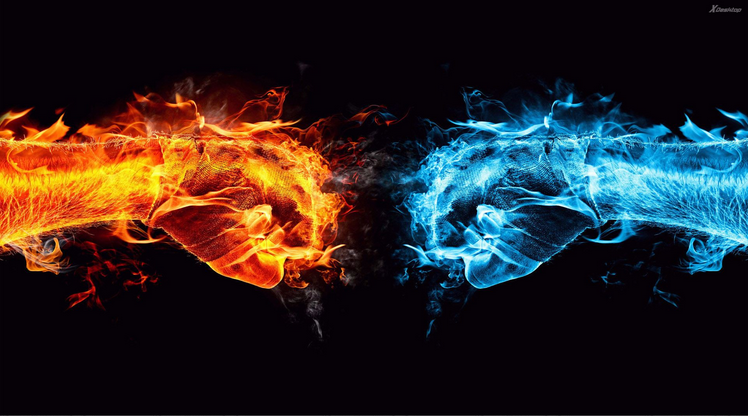 Success as a learner

I have had success as a learner in two particular subjects, French and humanities. I have studied French for six years now, but sadly I have forgotten most of it as I learned it in my early years. In my first year of French here at graded I have had a chance to remember and learn back my French. A project that makes me particularly proud is my autobiography. I am proud of this work because it illustrates that I am on the way of fluently speaking French. 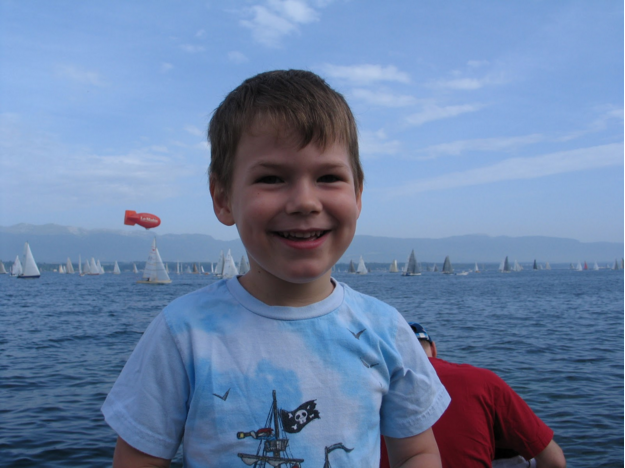 Important lessons or ideas I will take away from this unit consist of methods of how men come to power, stay there, and the mistakes they make during their carrier. In the time of the USSR Lenin and Stalin both came to power in cunning, but smart ways, outsmarting their opponents one by one, leaving them alone at the top. For the future, if I ever will follow a similar type of carrier I will try to implement their positive ideas, and action, into my own work. This will allow me to the best in the area I am specified to.
If I had to choose a part of the HIPP analysis and apply it as a method of learning outside humanities it would be historical context toward any history class. I will apply historical context to my future works into the class mentioned above because I often get confused in what sequence events happen in history. Historical context forces you to create an accurate paragraph purely focused on the sequence of events during the historical time period. It also helps you organize key details, like dates and certain key actions which occurred during that time period. I used during my research and studies of the early USSR and It cleared large amounts of doubt. I do recommend it to others because it is really an effective technique.

Two challenges that I faced during this semester were most definitely my struggle in Portuguese class and geography. Portuguese was challenge because it's a new language that I am learning, which causes me to have difficulty with the subject matter; and geography is a new skill that I am developing as well in 8th grade.

This project down below is what I have worked on in portuguese. I consider it my first every writing piece in Portuguese. It was hard challenge, but in the end I overcame it.
Lendas

In my geography class I have memorized all of Africa's countries and created two maps indicating its countries HDI (human development index) and the malnutrition rates within certain regions. To my surprise, geography is particularly hard, because you must find out why certain events occur in a country (or multiple ones). This new train of thought caused me to have a rough start, but in the end I wound up with a successful project. 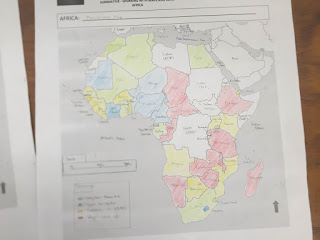 (Picture of my malnutrition map of Africa)

Throughout this semester, I have had to use many core-values to overcome obstacles in my classes. But the two core-values that I have used most is perseverance and balanced. I used perseverance as major core-value during my class in math. As an example, I was first in standard math, and after one semester I moved to extended where I am now a level 6 student. This wouldn't be achievable without perseverance, things like, doing your homework, optional or not, practicing extra if you believe it is needed and paying lots of attention in class are crucial factors to success.
Balanced was another one of my most used core-values throughout 8th grade, I had to balance out being an athletic and academic student. From my point of view, it's been the hardest challenged I have had yet to understand. At one point your grades are more important and you will slack off on staying fit as you have to spend time on studying. At times, these types of situations make me feel depressed because I don't feel "athletic" or "scholastic" enough to meet my expectations. Throughout 8th grade I have tried to find a balance between the two. Lately, it had been going well with mental behaviour, hopefully I have found a balance.